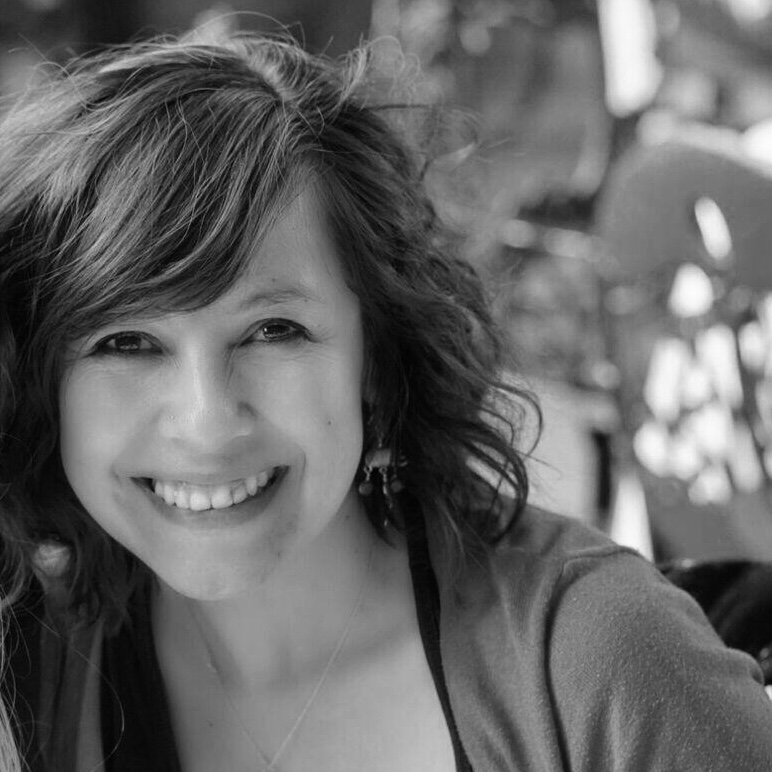 Originally from Bolivia, Cinthia (she/her/hers) is an intersectional feminist and social justice advocate with over ten years of advocacy and grantmaking experience promoting an intersectional lens to advancing human rights, gender equality and economic and reproductive justice in the United States and globally. A Latina mix-race trust-based activist and grantmaker, Cinthia has lived, learned and helped organize in three continents, and has direct service experience as a pregnancy options counselor and youth sexuality educator. Previously, at Global Fund for Women as the Grantmaking and Movement Building Officer, the Sexual and Reproductive Justice Program Officer, and the Feminist Crisis Response Program Officer, Cinthia led global strategies to resource feminist activists and gender justice movements advancing abortion rights and access, feminist-led crisis response and gender equity and equality with a strong focus on building deep, mutually accountable and trustworthy relationships. As a staff’s representative to the Staff Council, Cinthia co-led various efforts to deepen the collective institutional value alignment on diversity, equity, and inclusion.

Cinthia holds Bachelors of Arts in Anthropology and in Sustainability from Arizona State University, and a Master of Arts in Anthropology and Sociology of Development at the Graduate Institute of International and Development Studies in Geneva, Switzerland. She began as a sociocultural anthropologist, understanding and documenting community-led strategies to confront water insecurity in urban areas and new philosophies of development inspired by Aymaran and Quechua values in Bolivia Her academic focus followed her personal and professional experiences working for social justice and equality but with a larger focus on intersectionality in social movements, gender, immigration, and art and activism. Leaving academia behind, and after moving to the Bay Area, Cinthia became more involved with local and international grassroots organizations and movements for social justice while working at Thousand Currents (formerly known as International Development Exchange) as part of their Programs Team. Cinthia weaves her love for dancing, jewelry design and somatic practice into her life and work, and enjoys spending time in community creating dreams and joy.