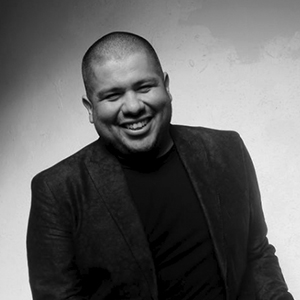 Julio Salgado (he/him) is an interdisciplinary visual artist, co-founder of DreamersAdrift.com, and is the Pop-Migrant Storytelling Manager at The Center for Cultural Power. His activist artwork has become a staple of the migrant rights movement; social justice organizations, undocumented migrants, queer communities, and allies across the country have used his artwork to demand human rights and justice. His identities as an undocumented, queer, and migrant artivist have fueled his artworks and video shorts, which depict the stories, values, and demands of a growing, youth-led immigrant movement. Salgado’s creative work is an urgent call to end unjust immigrant detention and deportation, and his productions on themes of racial justice and people of color representation in media has been praised by Paper magazine, Cosmopolitan, and the Huffington Post. Salgado is currently developing a 30 minute dramedy for TV about undocumented millenials with fellow DreamersAdrift.com founder Jesus Iñiguez.