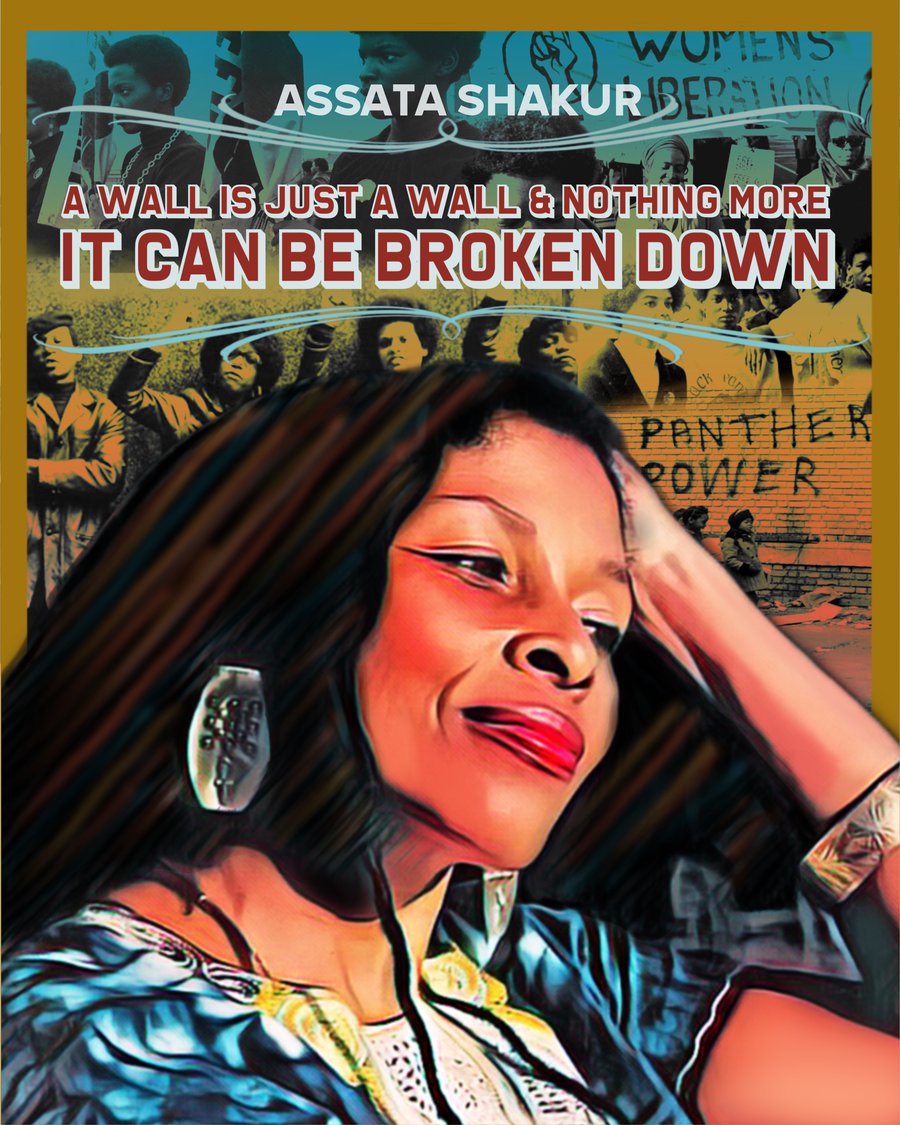 In the struggle to liberate women from this patriarchal system, we’re celebrating the power and leadership of Black women like Assata Shakur. If we’re going to break down walls, it’s going to take all of us.

Assata Shakur is a well-known political activist, freedom fighter, author, and poet. Her book “Assata: An Autobiography” and her life’s work has elevated the political consciousness of countless activists and readers worldwide. Most known for her work with the Black Panther Party and the Black Liberation Army, she was targeted by the state through COINTELPRO and served time as a political prisoner. In 1979, Shakur broke out of prison and found political asylum in Cuba where she was reunited with her daughter to whom she had given birth to while incarcerated. Assata’s relentless commitment to Black power and liberation continues to serve as an integral foundation to our movements today. 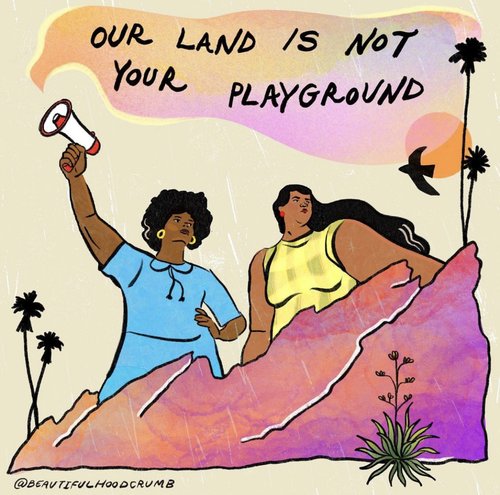 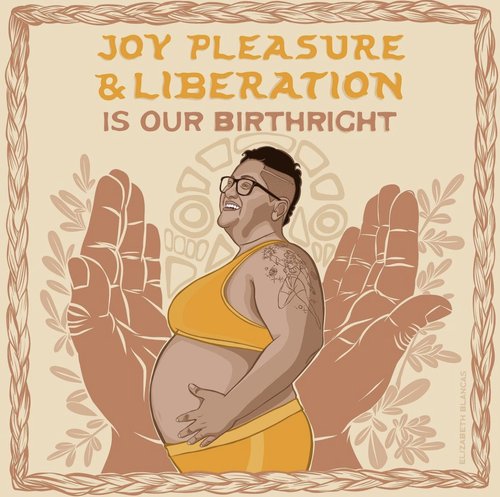 Joy is our Birthright: Elizabeth Blancas 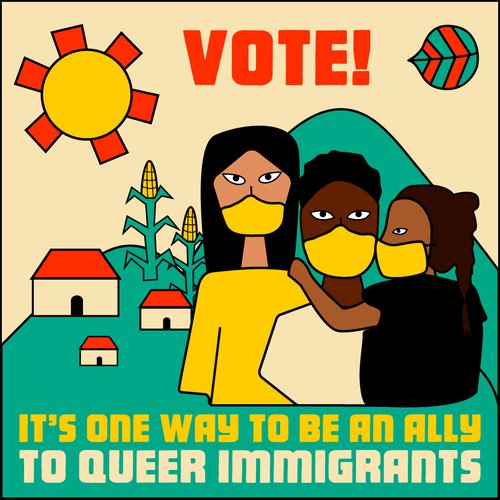