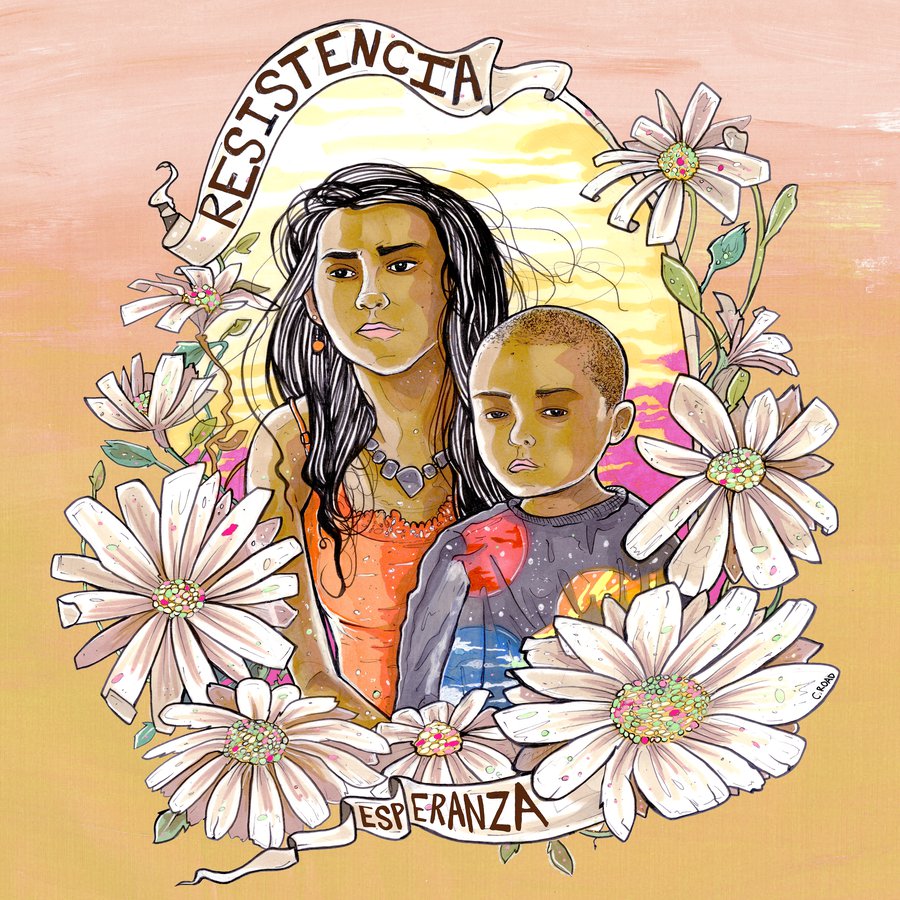 Visions From The Inside(2): Road

Artist statement: “My work focuses on the experience of a young madre y luchadora (mother and fighter), Lilian Olivia Bardales and her 5 year old son. Lilian was deported back to Honduras after self-harming at a Texas family detention center; where her treatment was nothing but a dehumanizing threat from the state. Despite this, Lilian was to return to the United States after the highest immigration court ruled that she did not receive the legal counsel her situation demanded, the eight months she was held at a south Texas family detention center. This ruling was revolutionary, as it may assist other deported individuals to name the inadequate treatment they may have received in detention, and the potential opportunity to continue their case in the United States. Initially, Lilian was denied asylum because she was no longer with the partner who violently attacked her multiple times. This is the system we are living in and the system we are working against. Lilian’s story is rare; yet sits in a volatile state, as a family who has been tossed back and forth between safety and the system, for reasons with very much to do with patriarchy, and very little to do with justice. Lilian’s family knows seguridad (security) can come with desorden (dissaray): small increments of paz (peace) that may not last forever. La esperanza y la resistencia son sintomas de la migracion (hope and resistance are symptoms of migration). Hope and resistance is resilience under the pressure.” -Cristy C. Road 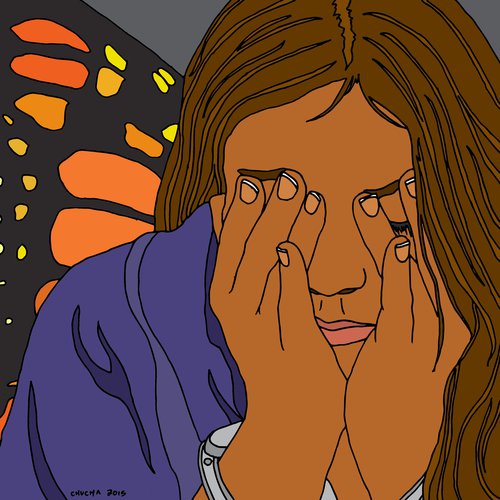 Visions From The Inside: Marquez 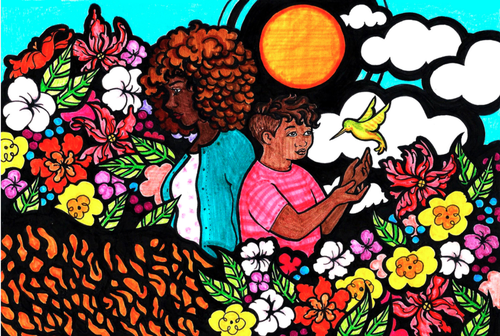 Until We Are All Free: Pascual